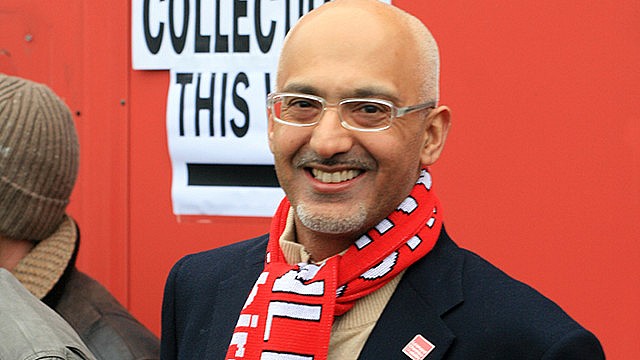 Pope Francis created Ilyas Knight of the Order of St. Gregory the Great in recognition of his services to the Roman Catholic church.

“There are many ’causes’ in East Lancashire – not just our beloved Stanley – but Blackburn Cathedral and Stonyhurst College (to name but two) which Ilyas has been involved with.

“Congratulations Ilyas, everyone at Stanley sends their very best wishes”.