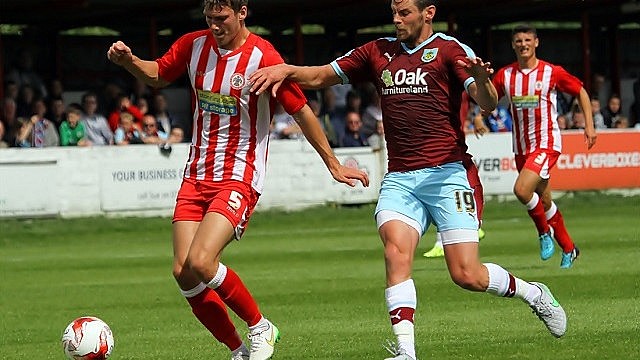 Stanley’s on-loan Huddersfield defender Joe Wright has been called up to the Wales Under 21 squad.

Wright, who has signed until January, will miss the Johnstone’s Paint Trophy clash with Bury and possibly the League Two clash with Portsmouth, dependent on when he returns.

Wales travel to Luxembourg in the UEFA Under 21 Championship qualifiers group match and Wright will be on international duty from 31st August until 5th September.