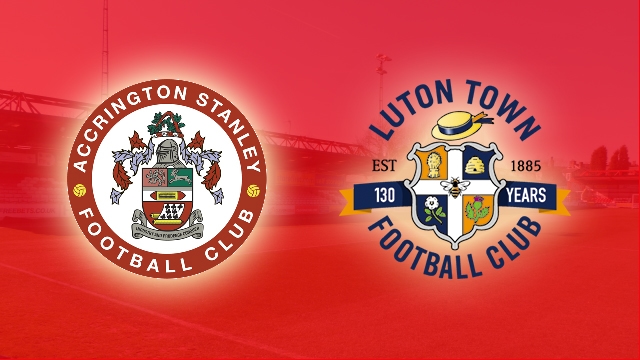 The summer is over and the football season is back with Stanley’s first League Two test a home game with Luton Town.

The Reds will be looking for a strong start to the new campaign at the Wham Stadium, with three of the opening four games of the home season coming at home.

Pre-season games have blown of any cobwebs and now there are points to play for, with a number of new faces set to be on show in Stanley colours. 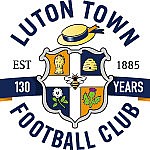 Big things are expected of Luton this season with many people tipping them for promotion.

They had slid out of the Football League but the 2013/14 season saw them promoted back into League Two following a five year absence and at the end of the last season’s Sky Bet League 2 The Hatters finished in a valiant 8th place, only three points from a play-spot.

Manager John Still has spent the summer strengthening his squad and will now hope his side can improve on that finish and be in the promotion mix come May. 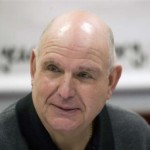 John Still is well-known to Stanley fans from his days at Dagenham and Redbridge and now Luton.

Still worked wonders in 10 years with the Daggers taking them from non-league to as high as League One on a shoe-string budget.

He had previously managed at Peterborough and Barnet, taking them to the play-offs on two occasions.

Still, now 65, ended his tenure at Dagenham in February 2013 and took up the challenge at Luton, masterminding their return to the Football League as Conference champions.

The Hatters finished eighth last season – they occupied the play-off spots for a long period but finished three points behind Plymouth. 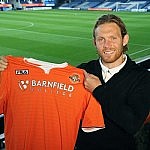 Stanley fans need no introduction to Scottish striker Craig Mackail-Smith who once, when playing for Peterborough, helped to put eight past Stanley in an 8-2 victory.

Mackail-Smith signed a two-year deal with Luton this week, linking back up with manager John Still who he had spent time with at Dagenham earlier in his career.

He joined the Posh in 2007, scoring 99 goals in 212 appearances, and winning three promotions before joining Brighton.

Stanley won six pre-season games on the bounce, including victories over League One side Rochdale and Championship outfit Burnley.

The visitors head to Lancashire having had a confidence boosting build up to the new season.

They won seven of their 12 pre-season games, with the only defeat coming to League One side Walsall.

A number of summer signings could make their debuts in Stanley colours, including full back Liam Wakefield who signed before the registration deadline and is available.

John Coleman must decide between Jason Mooney and Ross Etheridge in goal.

Tom Davies, Joe Wright, Matty Pearson and Adam Morgan are the other potential debutants for the Reds.

Youngster Keenan Quansah is sidelined by injury with midfielder Andy Procter continuing his rehabilitation from a broken ankle.