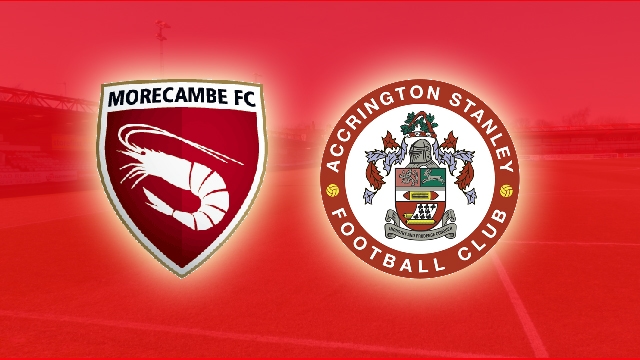 After a busy week on the field the stakes step up tomorrow as the Reds take on Morecambe.

John Coleman’s team travel to the Globe Arena looking for a very early season derby win and hoping to put their penalty shootout defeat to Hull behind them. 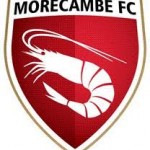 ke Stanley, Morecambe are tipped to struggle by many ahead of each new season but have set about establishing themselves as a Football League club.

Under the leadership of former player Jim Bentley they’ll be looking to build on a 2014/15 campaign that brought an eleventh placed finish, their highest under Bentley. 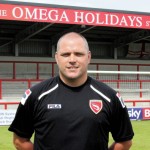 The  former Shrimps defender is in his first managerial role, having taken over at the club in 2011.

He’s become virtually synonymous with the Shrimps ever since, taking the step up to the manager’s job after winding down his playing career. 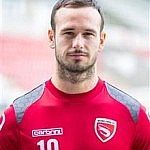 Molyneux will be an extremely familiar face to Stanley supporters having worn the red shirt over 70 times and scored 16 goals for the club.

After a spell at Tranmere the wide man has moved to the Globe Arena and is now looking to recapture his best form.

The former Everton youngster was transformed from a left back to a goalscoring midfield player with the Reds but will now be out to come back to haunt them for his new side.

A 92nd minute equaliser meant the Reds drew their opening league game at home to Luton before holding Championship side Hull 0-0 in 90 minutes and 2-2 after extra time, ultimately losing on penalties.

The Shrimps lost their opening League Two game, 1-0 at Hartlepool.

They followed that up with a good performance against League One side Sheffield United in the Capital One Cup, only to be beaten by a last minute goal.

Shay McCartan is the only confirmed absentee as he continues to wait for his broken wrist to heal.

Midfielder Andy Procter is still some way from match fitness but has resumed training following a broken ankle.

A number of players came into the side on Tuesday and Coleman has some tough decisions to make including at full back, in the centre of midfield and up front. 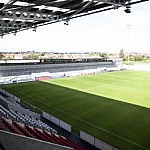 The Shrimps moved to the Globe Arena in 2010, after playing at Christie Park for the previous 89 years. The current capacity of the Globe Arena is 6476 and their record attendance is 5003 set against Burnley in 2010.

The club’s all time record attendance was set at Christie Park in 1962, when 9383 turned up to watch the club’s first ever FA Cup third round appearance against Weymouth.