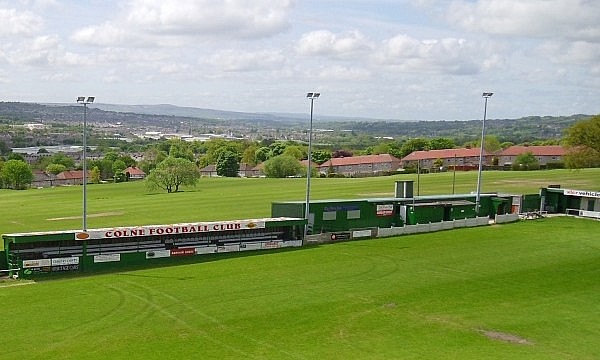 It’s the first pre-season friendly for the Reds at the XLCR Stadium and Coleman will give a number of players a run-out.

The manager handed first professional deals to three youth team graduates in the summer, stating that they would get the opportunity to impress in pre-season. He’s now sticking to his plan to give youth a chance.

“It will be a mixture of youth team, trialists and the younger professionals,” said Coleman. “It will be a good early game for the team and it’s a good way to kick off our pre-season.”