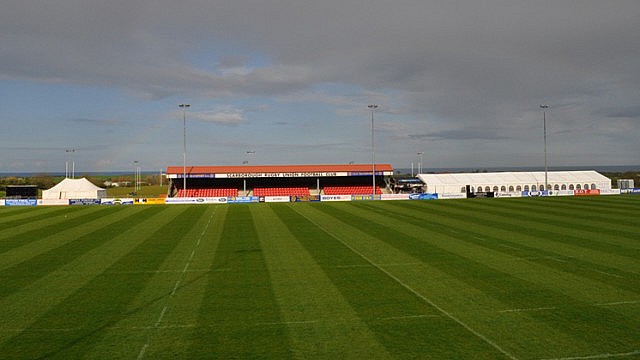 John Coleman is looking for his side to pick up where they left off in tonight’s pre-season game against Scarborough.

The Reds head to the coast on the back of three successive friendly wins, the last of which came against Championship outfit Burnley at the weekend.

And Coleman is keen to continue the good performances against a team co-managed by one of his former players.

“Bryan Hughes did really well for us here and he’s a good friend of ours so it’s a chance for us to take a team over there and continue our pre-season,” he said. “We’ll be sending a strong side over and it’s all part of the plan to get ourselves ready for the Luton game.

“Whatever level of opponent you play you still have to get the basics right and work on your fitness and that is our objective. You’ll get different tests from teams at different levels and it’s up to us to get into the habit of doing things right regardless of who the opposition are.

“I was pleased with how sharp we looked against Burnley but you can’t be expected to keep that level of intensity but we have a method of playing and the more we adopt that approach the more comfortable the players get with it and the more natural it becomes to them. That’s the aim for the rest of pre-season.

“Bryan’s got a good footballing brain, a good nature about him and a good calmness about him. I think there’s a lot to come from him in management.”