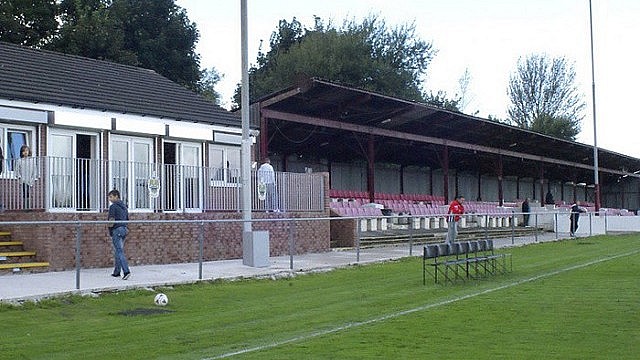 Stanley’s pre-season campaign continues this evening with the first of a double header of away trips to face local non-league sides.

The game comes just 24 hours before a similar trip to another Northwest Counties Premier Division side, Nelson.

And Coleman will be giving all of his available players the chance to impress over the course of the two nights.

“We’ll be sending strong teams to both Darwen and Nelson,” he said. “There will obviously also be a strong team out on Saturday (against Burnley). The aim is to get plenty of game time into players before the season starts.

“The games we play against the non-league sides are always very competitive ones and with the squad we’ve got at the moment we’ll have a competitive team out.

“There’s a lot more to come from the players that we have and the ones that we have brought in over the summer. We haven’t seen the best by a long chalk yet. We’ve got great attacking options and we intend to use them.”

Kick off at the WEC Group Anchor Ground is 7:45pm and admission is £7 for adults and £4 for concessions.