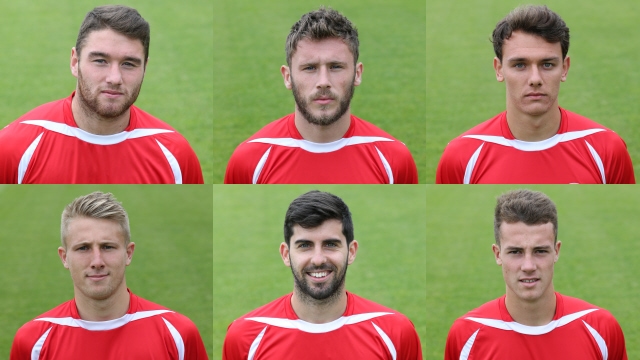 Accrington Stanley have offered new contracts to all of the club’s players under the age of 24 that have deals that expire this summer.

The players have a month to respond to these offers in line with Football League rules.

Michael Liddle, James Jenkins and George Bowerman have not had their contracts renewed and will leave the club.

Four players who are over 24 have contracts which expire this summer.

Club captain Luke Joyce, defenders Nicky Hunt and Rob Atkinson and winger Gerardo Bruna are free to speak to other clubs at the end of their deals. The quartet have all been offered new terms to stay at the Store First Stadium.

Players over 24 free to speak to other clubs (contracts offered)