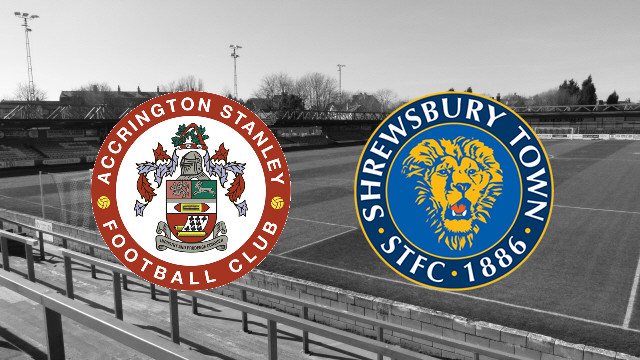 Stanley’s unbeaten run came to an end at Kenilworth Road on Saturday but they return home tonight looking for a return to winning ways.

Visitors Shrewsbury sit three points off the top of League Two and will hope to consolidate their position in the automatic places and keep up the pressure on leaders Burton. 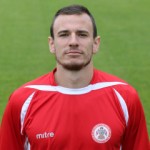 Defender Dean Winnard is expected to be fit for selection despite limping out of Saturday’s defeat at Luton.

Nicky Hunt is continuing his rehabilitation following his groin injury and Adam Buxton could also come back into contention.

Shrewsbury captain Liam Lawrence is likely to miss out through injury and former Stanley striker Andy Mangan is also very doubtful with a knee problem.

The Shrews have spent eight of the last 10 seasons in League Two with the other two seasons spent in League One. During this time the club were defeated in the League Two play offs in three seasons, before gaining automatic promotion after finishing in second place in the 2011/12 season.

The club then spent two seasons in League One before being relegated at the end of last season after finishing in 23rd place in the League One table. 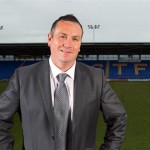 Mellon is currently in his third managerial role having joined the Shrews in the summer. Prior to being the Shrews manager, Mellon was Fleetwood Town manager between 2008 and 2012 and then had a spell as caretaker manager of Barnsley in 2013.

The 42 year old also had a successful playing career, appearing for clubs including Tranmere Rovers, Blackpool and Burnley. 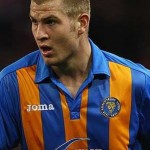 23 year old Collins signed for the Shrews for the second time in the summer.

He started his career at Aston Villa and during his time at the club had spells on loan Darlington and Burton Albion. Collins then signed for the Shrews and made 66 appearances and scored 22 goals for the club between 2011 and 2012. 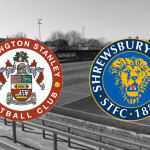 The two sides have met on 20 previous occasions and it’s Shrewsbury who hold the upper hand with ten wins to Stanley’s five.

The Shrews are unbeaten in their last five meetings, with Stanley’s last win coming in January 2010.

Stanley’s 2-0 defeat at Luton was their first in five games after a run of form that saw them beat Oxford, Southend and Burton.

They’ve lost their last two games, 2-1 at home to Northampton and 2-1 at Tranmere. 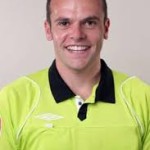 Mr Eltringham has plmnety of Football League experience under his belt and has regularly featured at Championship level this season.

His last Stanley game was the 2-1 win over Bristol Rovers in October 2013.

For more information on Shrewsbury Town, why not visit their official website www.shrewsburytown.com or their Twitter feed @shrewsweb