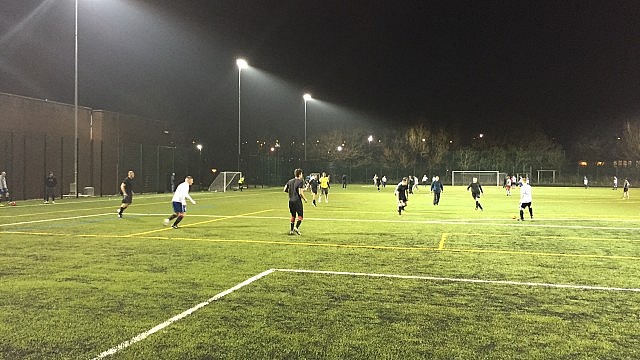 18 teams took part across three different league divisions on the newly laid 3G pitch surface. The divisions include a Premier League, Championship and League One with 6 teams in each. Promotion and relegation is incorporated for the top two and bottom two teams. 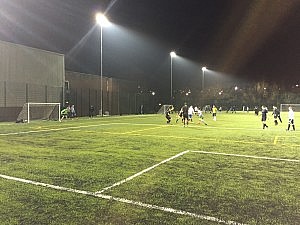 Community Manager Martin Fearon said ‘It was a great first night of fixtures with over 150 adults taking part. This league is an addition to our Monday night league which has been running for close to 4 years. Across both leagues we see a combined total of 350 adults engaging in weekly football matches. We have plans to increase the Wednesday league to 24 teams in the coming weeks which will see this figure increase again. The Stanley Soccer League allows us to continue to fulfil our charitable objectives by providing regular sporting opportunities for people in Hyndburn.’ 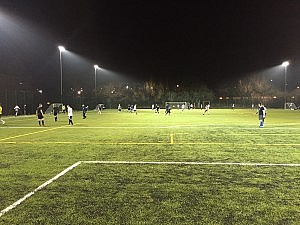 The Stanley Soccer League was launched in September 2011 by Accrington Stanley Community Trust. The aim of the league is to increase participation in football with adults on a weekly basis. The Stanley Soccer League sees all matches played on state of the art 3G field turf. Matches are played across a third of a pitch with 7 a-side goals at either end. Referees and a league co-ordinator are provided to ensure we offer a great service to our teams. 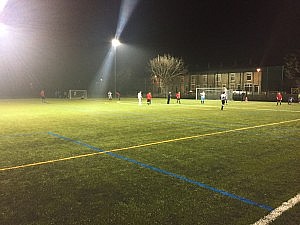