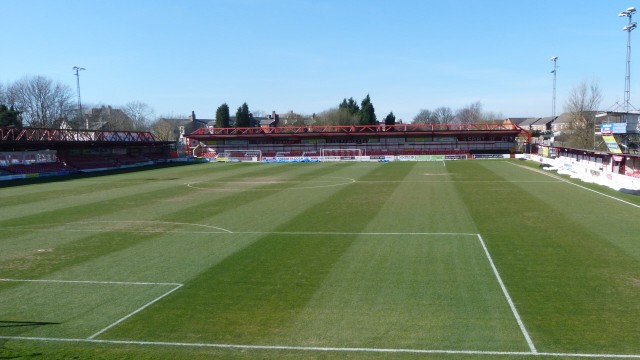 Accrington Stanley can confirm the club has received a complaint about an alleged racist incident after the Skybet League Two Match against Newport County on Friday evening.

All evidence is being passed on to the police in order for them to investigate further.

The club has a zero-tolerance policy on racism and will always ban anyone found guilty of such behaviour from our stadium.

Accrington Stanley would like to thank Newport County for their continued support in this matter.