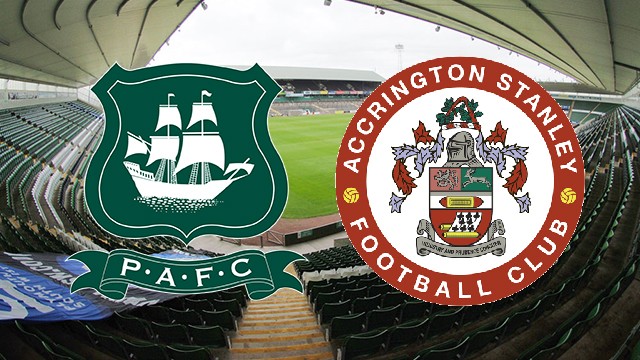 Stanley return to action tomorrow as they look to return to winning ways at Home Park against Plymouth Argyle.

After last week’s chastening defeat to Northampton Town Stanley return to action with the long trip south to Plymouth as they look to do the double over Argyle.

Both sides are on a winless run but both will be confident of ending their drought at Home Park.

Transfer deadline activity may mean a different look to the sides that take to the field. 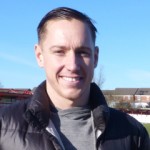 Two players could make their Stanley debuts, with Scott Davies and Gerardo Bruna in the squad for the first time after signing on deadline day, and Terry Gornell could make his first appearance for the club since 2011 after returning from Cheltenham.

A number of players have missed training this week with minor injuries and that could have an impact on the match day squad.

Argyle have spent six of the last 10 seasons in the Championship. They have also spent one season in League One and three seasons in League Two.

They were relegated from the Championship in the 2009/10 season, after finishing in 23rd place in the table. They then suffered successive relegations the following season as they finished in 23rd place in League One.

They have then spent the last three seasons in League Two and finished in 10th place in the table last season. 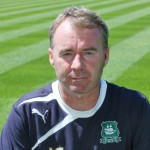 50 year old Sheridan is in his third full time managerial job after having spells at Oldham Athletic and Chesterfield. He has also had two spells as caretaker manager at Oldham. He joined Argyle as manager in January 2013.

Prior to being a manager Sheridan had a successful playing career, making over 600 appearances for clubs including Leeds United, Sheffield Wednesday and Oldham Athletic. 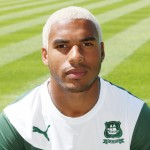 26 year old Reid signed for Argyle on a permanent basis last summer and has scored 12 goals in 27 appearances this season.

Reid started his career at Plymouth and during his time at the club had spells on loan at Kidderminster Harriers, Rochdale, Torquay United and Wycombe Wanderers. He then signed for Brentford and after a short spell at the club move to Rotherham United, where he made 41 appearances and scored 18 goals in the 2008/09 season.

He then signed for West Bromwich Albion and had spells on loan at Peterborough United and Walsall. Reid then moved to Oldham Athletic, where he made 39 appearances and scored seven goals before moving to Yeovil Town. During his time at Yeovil, Reid had two loan spells at Argyle, making a total of 64 appearances and scoring 19 goals before signing for the club last summer. 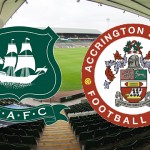 Stanley and Argyle have met on four occasions at Home Park, with Stanley winning once and drawing on the three other meetings. Last season the match at Home Park ended in a 0-0 draw.

The sides have met at the Store First Stadium this season, with Stanley picking up a 1-0 victory thanks to a goal from Kal Naismith.

Stanley have lost their last four matches, with the last victory coming in the first game of 2015 at Exeter.

John Coleman’s team sit 16th in League Two, five places from the relegation places and eleven from the play-offs.

Argyle have had a good season so far and are currently sitting in 10th place in the League Two table. They have won eight, drawn three and lost three of their 14 home league matches so far this season.

In their last match they lost 3-2 away at Hartlepool United. Ryan Brunt and Oliver Lee scored for Argyle.

Argyle are without a league in since 20th December. 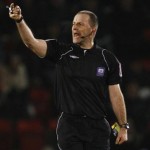 Mr Horwood is an experienced official who has been taking charge of games at Football League level since 2007.

His last Stanley game was the 2-1 win over Torquay United in November 2013. 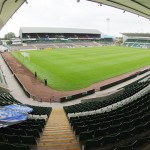 Argyle have played at Home Park since 1901 and the current capacity of the ground is 16,388.

The record attendance that Argyle have achieved is 43,596 which was set against Aston Villa in Division Two in 1936.

For more information on Plymouth Argyle, why not visit their official website www.pafc.co.uk or their Twitter feed @only1argyle