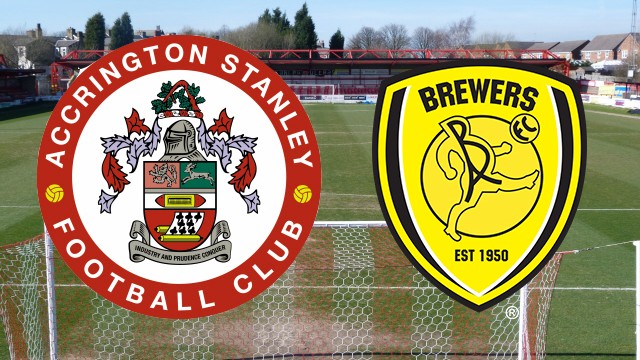 Frustration levels may have been high after Friday’s 1-1 draw with Cheltenham Town but the Reds head into the next fixture with Burton unbeaten in three and feeling confident.

The Brewers are currently leading the way in League Two and will present a stern test for John Coleman’s side. 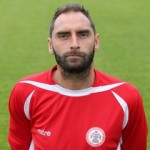 Nicky Hunt is ruled out through injury after limping out of Friday’s game with Cheltenham.

More details of his injury should be known following a scan later in the week.

Fellow defender Adam Buxton is also out after being ill.

Burton have become an established League Two side over the last few years but now have their sights set on moving up to League One.

Last season they made the play-offs, losing in the final to Fleetwood Town.

Manager Gary Rowett may have now departed for Birmingham City but the Brewers remain a force at the top of the division under new boss Jimmy Floyd Hasselbaink. 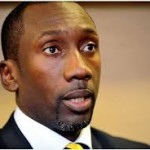 Jimmy had a glittering career as a player and was a prolific frontman who played for some of Europe’s top clubs.

After dipping his toe in the coaching waters with Conference South side Woking, Jimmy returned to Chelsea to work with the Under 16s side while working towards his UEFA ‘B’ and ‘A’ licences before working on the Nottingham Forest coaching staff.

Jimmy’s first managerial role was at Belgian Second Division side Royal Antwerp. After finishing seventh in his first full season, Jimmy turned down an offer to remain at the club and beat over 60 candidates to take over the Pirelli Stadium hotseat. 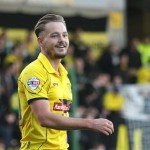 A former Northern Ireland under 16, 17 and 21 international, McGurk had trials with both Birmingham City and Charlton Athletic in the Championship before signing for the Brewers in August 2013.

He started his career in English football at Aston Villa before getting a taste of regular first team football at Tranmere Rovers.

He scored 12 goals for the Brewers last season, including the ones that sent them to the play-off final, and has netted six times in the current campaign. 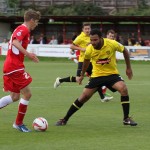 Accrington Stanley and Burton Albion have met as Football League sides on ten occasions since the Brewers won promotion in 2009.

Burton have the edge in those League Two encounters, winning five to Stanley’s three. There have been two draws.

Last season the Brewers won both games, 1-0 at the Store First Stadium in August and 2-1 at the Pirelli Stadium in March.

Stanley’s last victory was in January 2012 when a goal from Kevin McIntyre and a Ryan Austin own goal gave them a 2-0 win at the Pirelli.

Dean Winnard tends to be a talisman for the Reds in this fixture – half of his six career goals have come against the Brewers!

These sides also met regularly for three season in the Conference, with Stanley winning four of seven meetings between 2003 and 2006.

Stanley have gone three games without a win since the impressive victory at Portsmouth earlier this month.

John Coleman’s side sit 13th in the League Two table, which is seven points from the play-off places.

They haven’t conceded a goal in their last four matches and sit third in League Two, only kept off the top by goal difference. 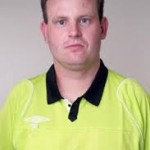 Mr Brown’s last Stanley game was the 3-2 win over AFC Wimbledon on the final day of last season.

For more information on burton Albion, why not visit their official website www.burtonalbionfc.co.uk or their Twitter feed @burtonalbionfc