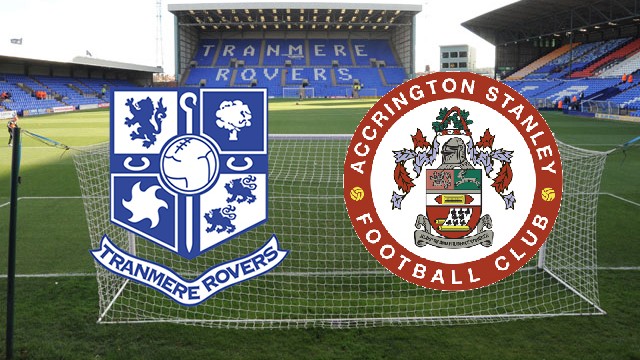 After an enforced week off due to the weather, Stanley return to action tomorrow with a trip to Tranmere Rovers.

2015 has been a stop-start affair so far for Stanley, with a fine win at Exeter in the first match of the New Year followed only by a postponement of the big Friday night game with Bury.

Now the Reds make the short trip to Tranmere looking to pick up where they left off and continue their aspirations of achieving a play-off spot.

The hosts remain in a relegation place after a poor start to the season but form has improved under new boss Micky Adams and they’ll be keen to catch Stanley cold and grab an invaluable three points. 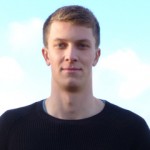 There could be two Stanley debuts at Prenton Park, with goalkeeper Matt Macey set for his first Football League appearance after joining on loan from Arsenal and versatile Irishman Seamus Conneely also coming into the squad for the first time.

Adam Buxton came through a behind closed doors game at Preston on Monday and is in contention.

Will Hatfield departed this week and has joined Halifax but George Bowerman is back at the club following his loan spell with Stourbridge.

Tranmere have spent the last ten seasons in League One and were relegated to League Two at the end of last season, after finishing 21st in League One.

During those ten years they reached the League One play offs on one occasion, losing to Hartlepool United on penalties in the semi-final. 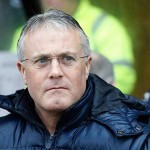 53 year old Adams was appointed Tranmere manager in October 2014 and has now managed 10 different clubs dating back to 1996. He started his managerial career at Fulham between 1996 and 1997 and has also had spells at Swansea City, Brentford, Nottingham Forest, Brighton and Hove Albion, Leicester City, Coventry City, Port Vale, Sheffield United before being appointed Tranmere manager.

Prior to being a manager Adams also had a successful playing career, making over 400 appearances for clubs including Southampton, Coventry City and Gillingham. 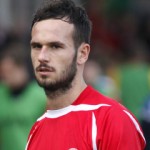 25 year old Molyneux is a familiar face to Stanley fans after having three spells at the club. After his loan spell at Stanley ended, Molyneux signed for Tranmere until the end of season and is in line to make his debut against Stanley.

This season in his loan spell Molyneux made 10 appearances and scored one goal for Stanley. 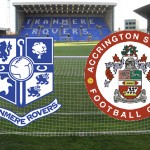 In 31 league meetings at Prenton Park Stanley have won seven, drawn five and lost 19 of those matches.

The last league meeting at Prenton Park resulted in a 5-1 victory for Tranmere in 1959. The last time Stanley picked up a victory away at Tranmere was a 1-0 victory in the 1957/58 season.

Stanley won their first game of 2015 at Exeter and have won two, drawn one and lost two of their last five games.

The Reds sit 13th in the League Two table, six points behind seventh placed Plymouth Argyle but with two games in hand.

Tranmere have had a poor season so far, sitting in 23rd place in the League Two table. They have won three, drawn five and lost four of their 12 home matches so far this season. 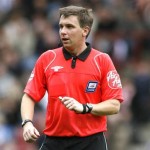 Mr Sutton is an official who is regularly handed fixtures at Championship level.

His last Stanley game was 1-1 draw at AFC Wimbledon in October 2013 when he sent off Kayode Odejayi. 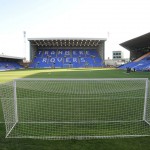 Tranmere have played at Prenton Park since 1912 and the current capacity of the stadium is 16,567.

The highest attendance that they have ever achieved was 24,424 which was set against Stoke City in 1972 in the FA Cup 4th round.

For more information on Tranmere Rovers, why not visit their official website www.tranmererovers.co.uk or their Twitter feed @TranmereRovers 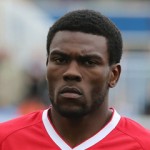 Finally Odejayi scored eight goals in a loan spell at Stanley last season and has so far made 18 appearances and scored two goals this season for Tranmere.