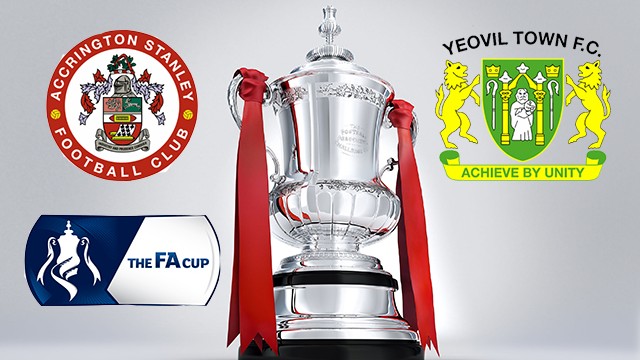 The second round of the FA Cup is here with Yeovil Town the visitors to the Store First Stadium.

After a replay win over Notts County in round one, Stanley now take on another League One side as Yeovil Town make the trip north to the Store First Stadium.

A place in the the third round is the prize for victory for two clubs with plenty of FA Cup history behind them.

Both sides suffered league defeats last weekend and will be looking to the cup for the opportunity to bounce back straight away. 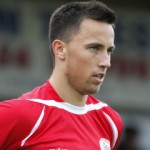 On loan pair John O’Sullivan and Sean Maguire are both unavailable again due to not being eligible for the FA Cup but Huddersfield loanee Matt Crooks is available.

All of Yeovil’s loan players are available for selection with goalkeeper Jed Steer and defender Ben Nugent likely to return from illness and injury respectively. 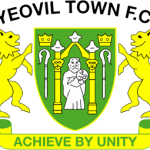 After a long history in non-league football and plenty of cup shocks, Yeovil Town were promoted to the Football League as Conference Champions in 2003.

In only their second Football League campaign they achieved another promotion, winning themselves a place in League One.

Further success almost followed, with the Glovers beaten in the League One play-off final a year later.

Manager Gary Johnson was the driving force behind the club’s success and though he left to join Bristol City he has since returned and led the club to the Championship.

They’re now back in League One following relegation last season and looking to get over a poor start to the new campaign. 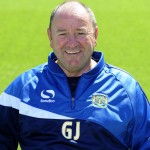 Johnson is something of a Yeovil Town legend and is currently in his second spell as manager of the football club.

During his first spell as manager he led the Glovers to the Conference title and in doing so smashed over 100 goals during the campaign.

His time at Huish Park came to an end when Bristol City came knocking and it wasn’t long before he was waving the magic wand with them too.

He led City to promotion from League One and then turned them into genuine promotion contenders in the Championship, with the club narrowly missing out on a place in the Premiership, losing the Play-Off Final to Hull in 2008.

After unsuccessful spells at Peterborough and Northampton he returned to Huish Park in 2012 and led them to the Championship via the Play-Offs. 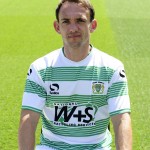 Hayter is one of the Glovers more experienced members of the squad having racked up over 500 Football League appearances.

Hayter has played for Bournemouth, Doncaster and Yeovil and has tasted promotion with all three clubs throughout his career.

The striker secured a switch to Somerset in 2012 and struck up a brilliant partnership with Paddy Madden as the club gained promotion to the Championship.

James holds the accolade of being the man to score the fastest hat-trick in Football League history. In game for Bournemouth v Wrexham he netted all three goals in a speedy 140 seconds.

This is the first meeting between Accrington Stanley and Yeovil Town, so history will be made at the Store First Stadium.

Stanley’s 3-2 defeat to Exeter last Friday ended their hopes of making it three wins on the spin but was only a second defeat in eight games.

The Reds are 13th in League Two with 26 points on the board.

Yeovil’s recent form has been inconsistent to say the least. Johnson’s side lost 2-0 at home to Preston at the weekend but won away at Notts County the previous week.

They’ve won twice in their last five games and sit 23rd in the League One table. 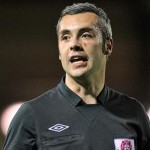 Mr Stockbridge is embarking on his second season as a Football League referee and making his third visit to the Store First Stadium.

His last Stanley game was the 2-2 home draw with Luton at the beginning of the season.

All supporters will be able to pay at the turnstiles. Every support that attends will receive a voucher for £5 off admission to the home game with Wycombe.

For more information on Yeovil Town, why not visit their official website www.ytfc.net or their Twitter feed @YTFC