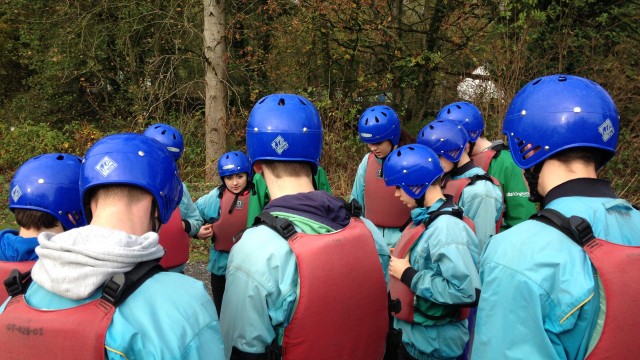 Our Autumn NCS group have returned safe and sound from an action packed week in North Wales where they took part in lots of adventurous activities such as abseiling, rock climbing and caving.

The group of 30 young people aged 16/17 completed the residential phase of the Government’s National Citizen Service which now involves them planning and running a community event of their choice, so watch this space to find out what they come up with.  Previous community events have raised over £2000 for a variety of charities; hopefully this one can be just as successful.

NCS Participant James Smith explains ‘I was a bit nervous at the start of the project but I’ve met so many new friends and tried loads of new activities, we are all looking forward to the next stage of the programme’. 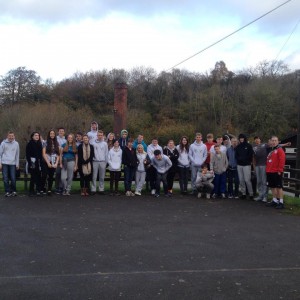 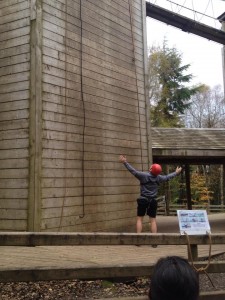 Accrington Stanley’s NCS programme is due to get even bigger in 2015 with the number of spaces available rising, meaning 180 young people will benefit from the project next year. NCS Officer Lee Walsh is delighted with the news ‘The NCS has been a great success since we began running the project in 2013, the increased numbers mean we can have a positive effect on even more local teenagers by enhancing their CV’s and helping them develop into valuable members of society’.

If you would like to get involved with the NCS in 2015 please let us know;  www.stanleytrust.co.uk/how_to_apply_ncs.html