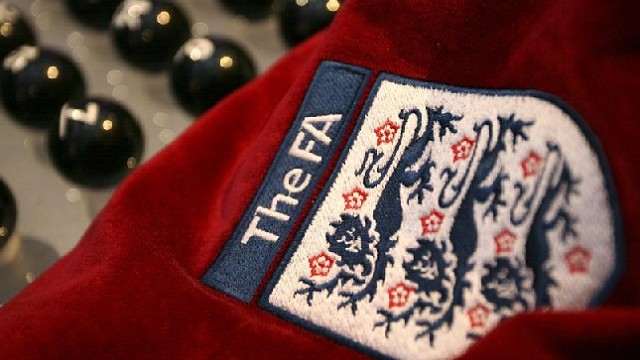 #getcarriedaway with the FA Cup

BBC Sport is asking football supporters to share their FA Cup experiences this weekend by capturing magical moments from the first round.

Fans are requested to upload pictures and videos to social media, chronicling their journeys to and from matches, using #getcarriedaway, to join in.

The best of the content sent in will be used across the BBC’s FA Cup coverage this weekend and may be featured across a range of broadcast, website and social media coverage –  whether that’s pictures and videos on a supporters’ bus, in the pub singing songs, celebrating victories, or recreating some of the action on a local park pitch.

The first  round tie between Warrington Town and Exeter City, will be live on BBC Two on Friday.

Other programmes to look out for include Jason Mohammad presenting a new FA Cup edition of Final Score on BBC One from 1.55pm on Sunday as eight first-round matches take place, including Stanley’s clash at Notts County.

Manish Bhasin will then wrap up all the weekend’s action later the same day on BBC Two with a full FA Cup highlights programme from 6.30pm.

You will be able to follow every draw in a regular Monday evening slot (7pm) on BBC Two, BBC Radio 5 live and via the BBC Sport website – continuing with the second-round draw on 10th November.