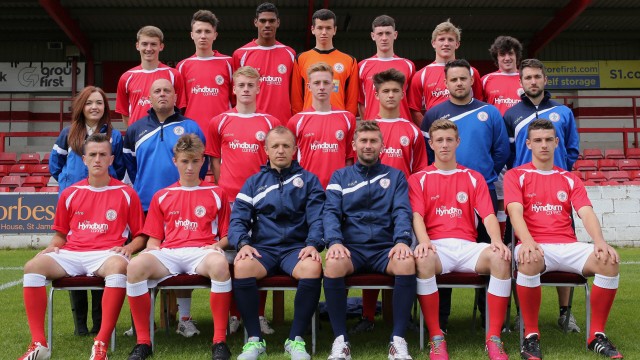 The Accrington Stanley under 18’s side begin their FA Youth Cup campaign this evening with a trip to neighbours Fleetwood Town in the first round proper of the competition.

Last season the young Reds embarked on the best Youth Cup run in the club’s history, making it through to the last 16 by defeating Carlisle United, Ilkeston, West Ham United and Bristol City before finally suffering defeat away to Championship outfit Reading.

Now the stars of the future will be looking to start a new run, with many of the young players who starred in last season’s competition a year older and benefitting from more regular training.

Kick off will be 7:30pm this evening at Highbury Stadium.

Admission prices will be £3 for adults and £1 for all concessions.