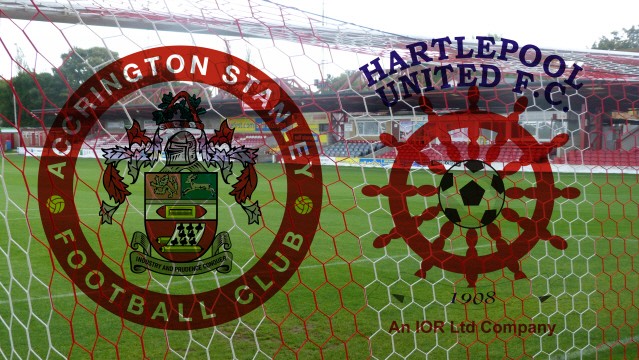 Stanley return to the Store First Stadium tomorrow looking for a return to winning ways against Hartlepool after back to back defeats.

Stanley return home tomorrow after the long weekend trip to Stevenage and John Coleman’s team will be keen to return to form.

Back to back defeats have seen the momentum since Coleman’s return stutter but three points against managerless Hartlepool would be the perfect way to get back on track.

The visitors have been struggling in League Two leading to Colin Cooper’s resignation earlier this month and come to the north west under the stewardship of experience player Sam Collins. 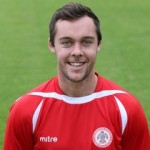 Coleman expects to have the same players available to him as at the Lamex Stadium.

Jesse Joronen made his first appearance in that defeat and is likely to make a home debut in goal.

Left back Michael Liddle is expected to return to full training later in the week after receiving the all clear but fellow defender Adam Buxton will consult a specialist before joining in with the rest of the players. 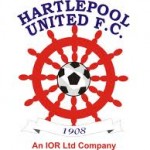 In 2005 the club reached the play-off final at The Millennium Stadium, with Sheffield Wednesday winning 4-2 after extra time, denying Hartlepool the chance of promotion to the Championship. In 2006 the club was then relegated to League Two, but made an instant return to League One after winning automatic promotion. The club were then relegated back to League Two at the end of last season. 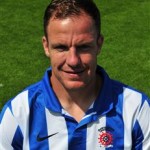 Collins, 37, had been Assistant First and Reserve Team Coach and also continued his role as a player under Cooper.

Defender Collins joined Pools from Hull City in 2008 and made more than 250 appearances for the club, the majority as captain. 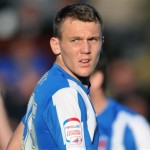 The young striker made the move to the Pools for the second time in his career when he joined from Middlesbrough in August.

A powerful centre-forward, Wyke came through the ranks with the Teessiders and spend three months on loan at Hartlepool in the 2012/13 season and also a spell at AFC Wimbledon before signing for Pools permanently this year. 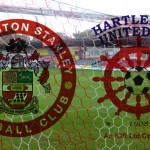 The two sides have met on 69 previous occasions and it’s Hartlepool who hold the upper hand with 34 wins to Stanley’s 22.

Only four of those meetings have come since 1962 though, with United winning three and the most recent game, in March, ending 0-0.

Stanley have lost their last two games, against Dagenham and Stevenage, but have only lost once at home since the opening day in League Two.

Hartlepool were on the wrong end of a 2-1 scoreline at home to Luton on Saturday but a week earlier defeated Exeter by the same scoreline at St James Park. 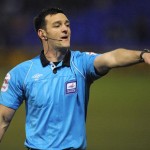 Mr. Madley has regularly taken charge of Championship games this season having progressed through the ranks since his Football League bow in 2011.

For more information on Southend United, why not visit their official website www.hartlepoolunited.co.uk