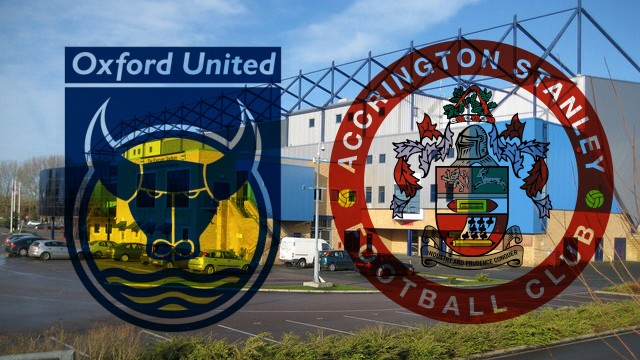 The Reds are on the road again tomorrow as they look to make it three wins on the spin with a trip to Oxford United.

After a dramatic weekend brought another three points for the Reds, interim manager Paul Stephenson leads the side again for a trip to Oxford United.

Stanley have now picked up back to back wins and sit four points clear of their hosts in the League Two table though only a place separates them in the standings.

Another victory could see the league table situation vastly change – but Oxford are gunning for their first victory of the season after a disappointing start to the campaign. 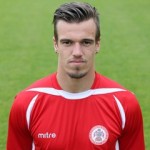 Stephenson has no new injury concerns ahead of the game, with Michael Liddle remaining a doubt with the recurrence of a knee problem.

Striker James Gray should continue to lead the line after netting three goals in his last two matches.

Oxford have just completed the signing of midfielder Brian Howard and he could feature, with striker Tyrone Barnett set to make his home debut.

The U’s have spent six of the last 10 seasons in League Two, with the other four seasons being spent in the Conference Premier. They were in League Two until the end of the 2005/06 season when they finished in 23rd place and were relegated to the Conference.

The U’s then spent the following four seasons in the Conference Premier before being promoted back to the football league via the play offs after finishing in third place in the 2009/10 season.

Since being promoted back to League Two the U’s have never finished lower than 12th place in the four seasons they have spent back in League Two. 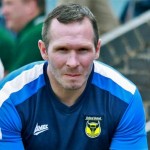 38 year old Appleton is currently in his fifth managerial role after taking over as the U’s manager this summer. Prior to becoming manager at Oxford, Appleton had a spell as caretaker manager of West Bromwich Albion in 2011 and then had managerial roles at Portsmouth, Blackpool and Blackburn Rovers.

Prior to becoming a manager, Appleton started his playing career at Manchester United and had spells at Lincoln City, Grimsby Town, Preston North End and West Bromwich Albion before his career was cut short due to a knee injury in 2003. 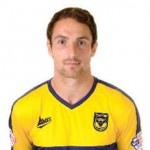 25 year old Hylton signed for the club from Rotherham United in the summer and has made an excellent start to his Oxford career, netting four times in seven appearances. 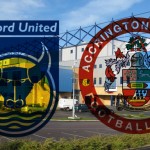 The two clubs have met on four occasions in the league at the Kassam Stadium, with Stanley winning one, drawing two and losing one of the matches.

Stanley have won their last two matches, against Tranmere and Wimbledon, and will be looking for a third consecutive win to continue their ascent up the League Two table.

The U’s are without a win this season in all competitions, though they took Premier League side West Brom to a penalty shoot out and lost in the Capital One Cup. They’ve drawn their last two, against Exeter and Southend. 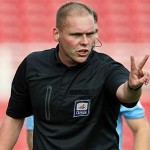 Mr Breakspear’s in his second season at Football League level after a successful spell in non-league.