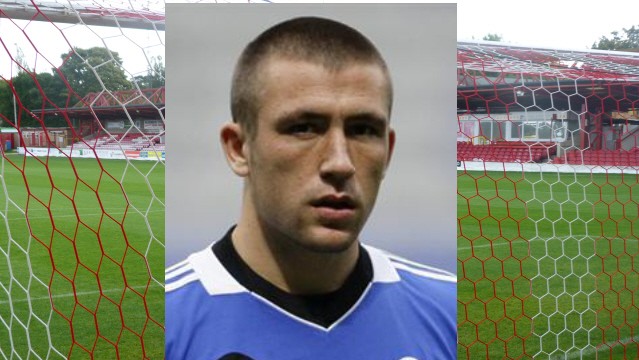 Goalkeeper Jay Lynch has left the club by mutual consent.

The 21-year-old former Bolton player joined on non-contract terms last month and made his debut as a sub in the defeat at Shrewsbury.

He started the following game against Luton Town but hasn’t played since.

Everyone at the club would like to thank Jay for his service and wishes him all the best for the future.