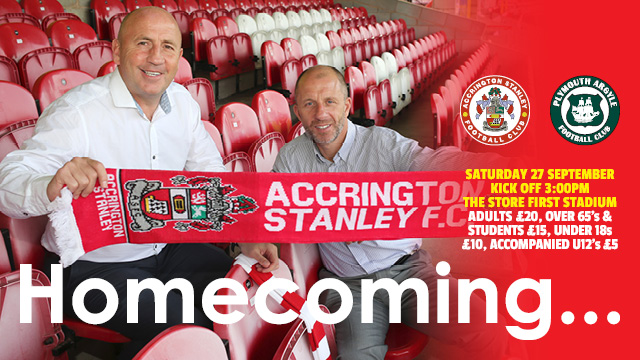 Chairman: Join us for Coley’s return

CHAIRMAN Peter Marsden is urging the Stanley fans to keep singing as John Coleman begins his second spell as the Reds manager.

The chairman has every confidence that the new boss will get the Stanley side challenging at the top end of the League Two table but knows the supporters are vital in playing their part in this.

“We really want to go back to basics and have the same sort of buzz at the club as when Accrington Stanley won the Conference and the UniBond League,” said Mr Marsden.

“I would also publicly like to thank the fans for continuing to support the club and would like to ask them to recreate the colour and noise from John’s first time in charge as it does make a difference.

“So starting this weekend the promotion push starts. Come on Stanley fans – bring out those flags, sing your hearts out and let’s suck that ball in to the Clayton End net.” 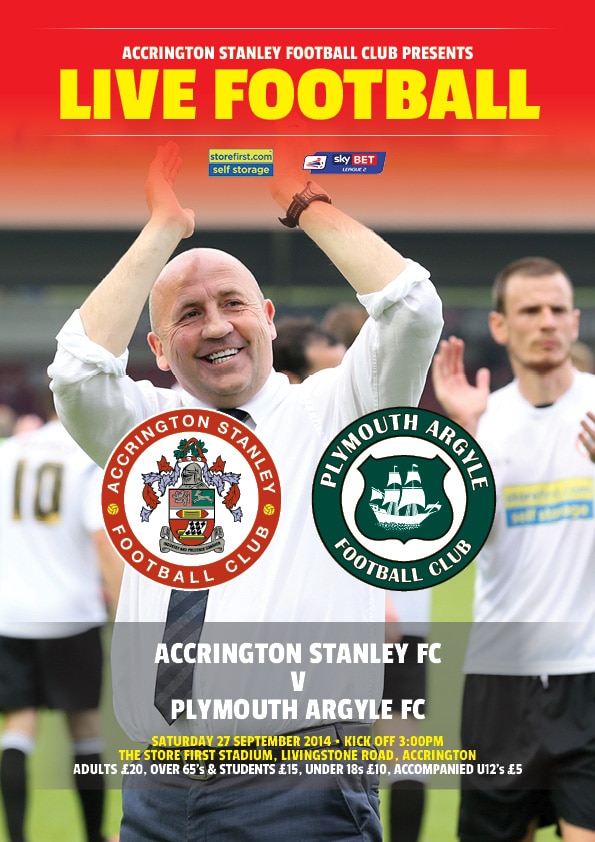