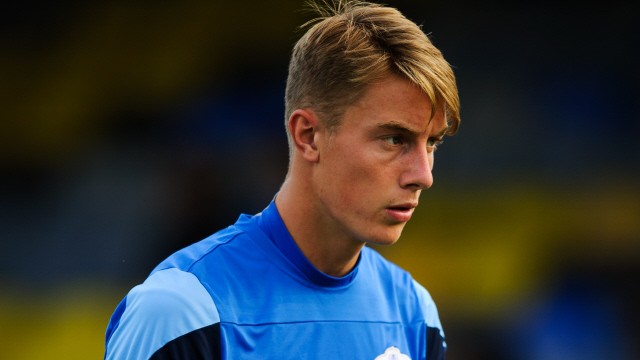 The 19-year-old will move to the Store First Stadium for an initial month.

Lumley is a product of the R’s youth system and had his first taste of first team action for Harry Redknapp’s side this summer during pre-season.

He has previously had a loan spell at Conference South side Bishop’s Stortford.