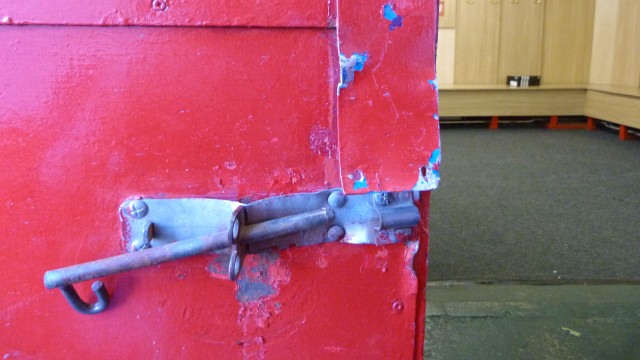 Accrington Stanley are appealing to the local community after a break in at the Store First Stadium saw the home dressing room and other areas burgled and first team players’ equipment stolen.

The first team kit room, food and drink outlets around the ground were also targeted.

Stanley manager James Beattie is astonished that a club that prides itself on having a family atmosphere and being part of the community has fallen victim to this crime.

“We were all shocked to find out this news,” said Beattie. “A number of my players have had their boots and other equipment taken which have both monetary and sentimental value to them.

“As if it isn’t hard enough to try to keep this club in the Football League against the odds and with a small budget this is another blow that could have a detrimental effect on both our season and the finances.

“We’re appealing to anyone who may have any information to contact the club or the Police.” 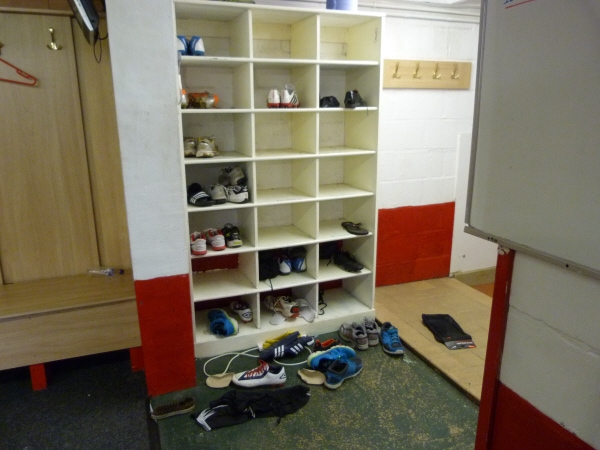 The club believe that intruders entered the ground on Sunday evening before returning under the cover of darkness on Monday night with tools to attempt to break into more areas.

Lancashire Police have been informed and are investigating and the club has taken advice from them, leading to new security being added to our current systems. 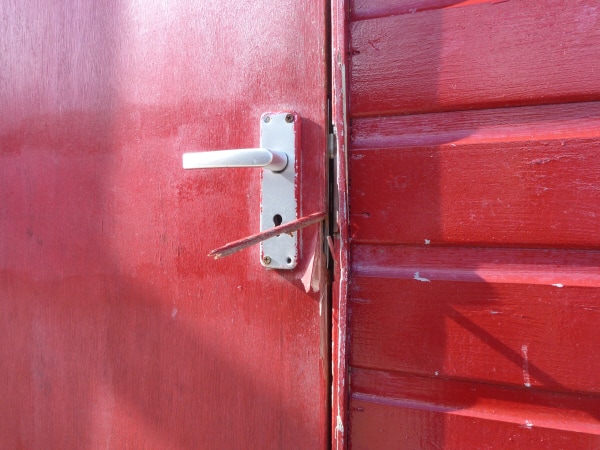 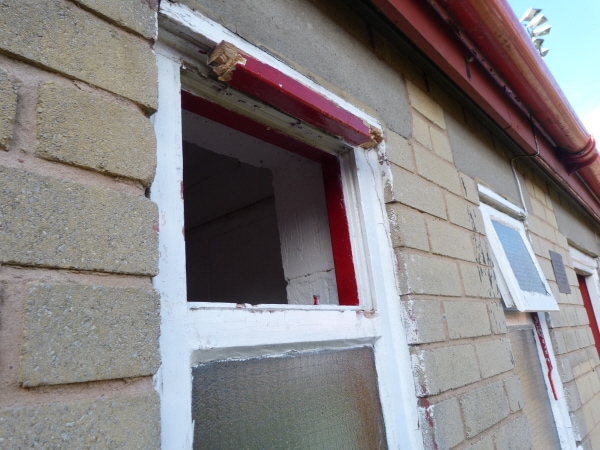