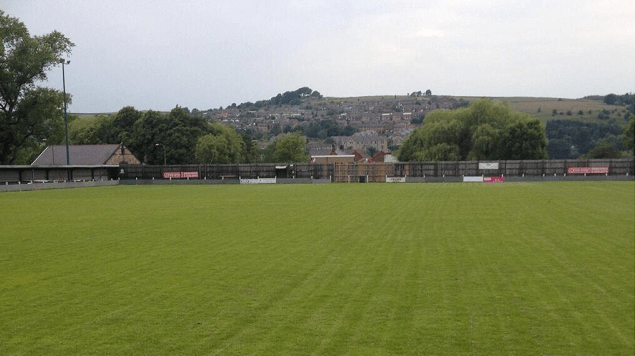 Stanley’s pre-season steps up a notch with a trip to non-league side New Mills tonight in the opening friendly of the summer.

Manager James Beattie intends on using the majority of his contracted players at Church Lane as the Reds continue preparations for the new League Two campaign.

With seven players having signed new contracts in the last month the squad is looking healthy ahead of the trip to Derbyshire, though the manager has made clear his desire to add to his group.

Tonight’s opponents play their football in the Evo Stik First Division North and they finished 16th in their league last season.

This will be their second pre-season game after a 2-0 away victory at Maine Road at the weekend.

A familiar face in the Millers’ ranks will be Ryan Hopper. The midfielder came through the Stanley Academy, making a handful of appearances for the club before leaving in 2012. He’s likely to play some part for the home team this evening.

Kick off at Church Lane is 7:45pm and admission prices will be £5 for adults and £3 for all concessions.

The official website will have a report on the game, pictures and some reaction from James Beattie later.