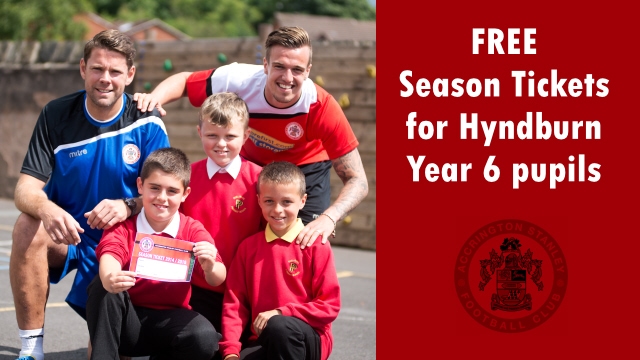 The Reds party spoke to year six pupils at Peel Park school who are all eligible to claim 23 league games at the Store First Stadium next season for absolutely nothing.

The players, Luke Joyce, Nicky Hunt, James Gray, Michael Liddle and Will Hatfield, held a Q and A session with their young audience and were asked much more probing questions than in a normal interview! They then spent some time signing autographs and chatting to the children before heading back to a hard afternoon training session.

“It was great to see that the kids were so enthusiastic about our visit,” said club captain Joyce. “I know I speak for all the lads when I say that we all really enjoyed coming to meet them and answer their questions and we hope to see lots of them again at the Store First Stadium in the new season.”

Peel Park is just one of 37 primary schools in Hyndburn that will receive a pack to hand to their year six pupils entitling EVERY one of them to a free Stanley season ticket. All they have to do is fill in their details and return the letter to the club by 23rd July and their free season tickets will be available to collect at our launch night ahead of the opening game of the season against Southend United.

“It’s of massive importance to tap into a new age group of fans for the next generation,” said Beattie. “I think they would come down and experience some great football. It’s essential that we launch these initiatives to try to get the fans through the gates and make sure that they come back.

“These kids might be ten or eleven years of age and Accrington probably won’t be their first club but if we can become their second club we’re local to them and can get them through the gates on a regular basis. It only needs them to bring mum and dad or a few friends and that will be a boost to attendances that can help the club to kick on.” 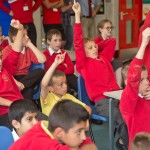 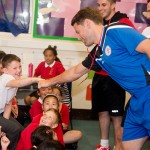 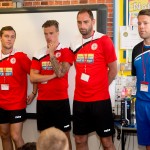 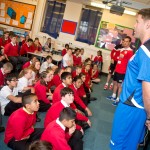 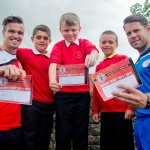 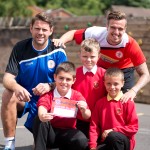