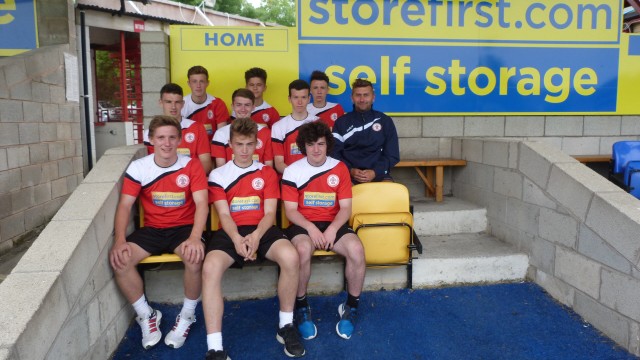 New Scholars Up and Running

Accrington Stanley’s Academy have nine new scholars for the 2014/15 season as preparations step up for the new campaign at the Store First Stadium.

A number of younger members of the side which had a successful FA Youth Cup run last year have now reached 16 and been handed the chance to continue their football education with the club.

“We’re all looking forward to working with the new scholars,” said Academy Manager Keith Brown. “It’s an exciting time for them, a new experience and it’s exciting for the coaches to get back onto the training pitch and get back to where we belong.

“A lot of these lads have already had a year playing for us. Last season at least seven or eight of these lads featured regularly for the under 18s and they’ve got that to their advantage. That experience will give them a good stepping stone to this season.

“We’ve made one or two additions too and it’s going to a new experience for them but so far they’ve fitted in really well with the rest of the group. I think it’s encouraging that we’ve got a really hungry to do well and listen, learn and develop. That makes our job a little bit easier and the success that we’ve had in the Academy in the last 12 months has given everyone a bit of a spring in our step.

“I think one of the goals has to be to play for Stanley and pull on that red shirt for the first team but equally it’s important that we keep their feet on the ground, keep developing them and continue their footballing education.”

The new first year scholars are: