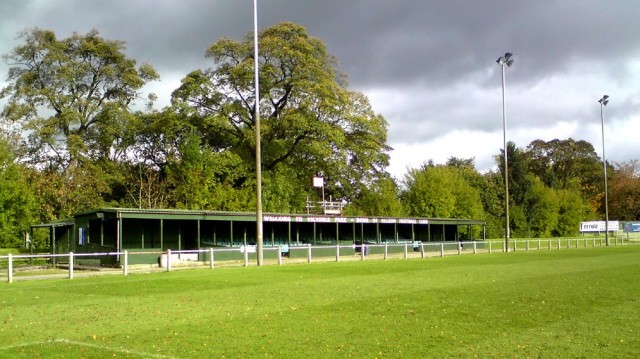 Stanley will take on non-league neighbours Nelson in a pre-season friendly on Saturday 19th July.

Kick off at Victoria Park will be 3pm, with admission prices £8 for adults, £4 concessions and £1 kids under 16 with an adult.

It’s the second time in succession that the Reds have made the short trip down the M65 with James Beattie having taken his side there in his first game in charge last summer.

Beattie’s men now have the following pre-season games arranged ahead of the 2014/15 season starting in August: