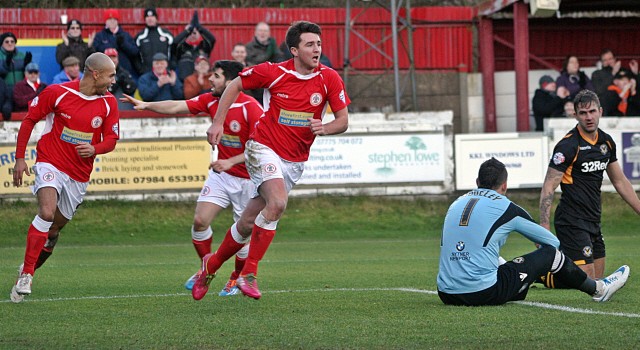 The 24-year-old youth team product was out of contract at the Store First Stadium and has elected to leave the club and sign a two-year deal at Adams Park.

Murphy made over 150 appearances for the club after graduating through the ranks and scored 18 times with nine of those coming last season.

He became know for his versatility, representing the Reds in all outfield positions at some stage in his career.

Everyone at the club wishes Peter all the best for the future and would like to thank him for everything he’s done.