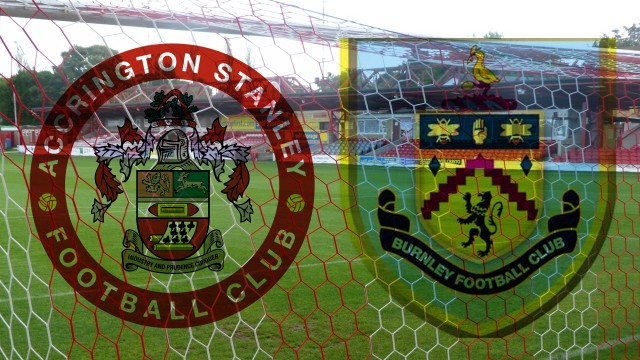 Premier League new boys Burnley will make the short trip to the Store First Stadium for a pre-season friendly this July.

Sean Dyche’s side, who finished second in the Championship this season to seal a return to the top flight, will lock horns with James Beattie’s Stanley on Saturday 26th July with kick off 3pm.

It’s the second home game of the pre-season programme for the Reds with the Burnley game coming just three days after Beattie’s side host fellow neighbours Blackburn Rovers.

Further details and ticket information will be announced in the next few weeks.