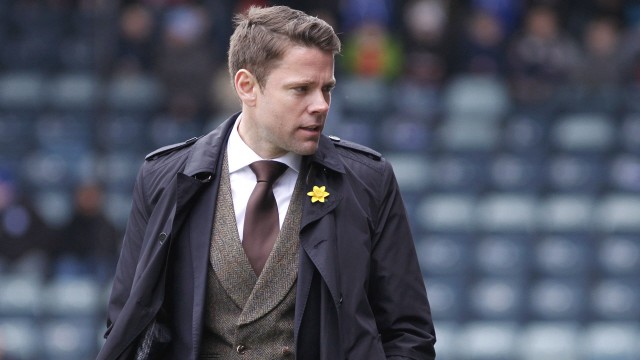 Stanley boss James Beattie said the late draw at York could prove the most important point of the season.

Beattie said: “Results have been horrendous for us elsewhere today so this could end up being the most important point of the season.

“Our goal difference is another major plus, we have worked hard on that. We haven’t conceded as many goals as of the beginning of the season and, if needed, that could be almost like an extra point.

“With four games left, hopefully we can rack up some more points and do ourselves justice.

“I am delighted for Shay. He started off the season playing for us and he was unfortunate not to get a half a yard tap in or header like that  and I believe, if he had done, then things would have been a lot different.

“He has conducted himself in a manner befitting of a professional footballer and has remained a popular character in the dressing room. The lads adore him.”