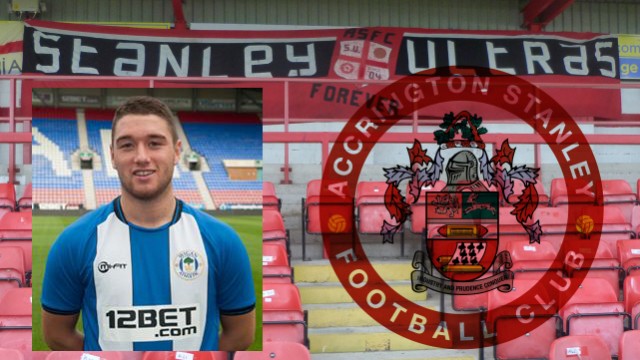 The 21-year-old has put pen to paper on a one month deal with the Reds.

Buxton is a former captain of the Latics development squad, was involved with the first team during their pre-season tour of America and got a taste of League Two football earlier in the season when he spent time on loan at Burton Albion.

He is capable of playing anywhere in the back four but is predominantly a right back and goes straight into the squad for this afternoon’s game with Chesterfield.