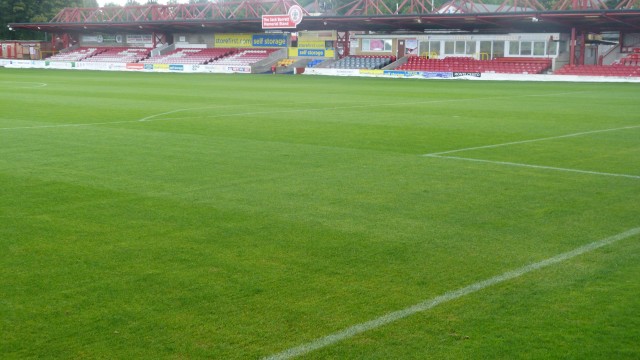 Stanley Youth will be looking to bounce back from their Lancashire Youth Cup exit when they return to league action against Wigan on Saturday.

The Reds travel across Lancashire unbeaten in their last four league outings and taking maximum points could help them climb as high as sixth in the table.

Both sides currently occupy mid-table – equal on 19 points – but Stanley have a higher goal difference and three games in hand.

Last time out the two sides produced a six goal bonanza in an enthralling 3-3 draw.  A Goal from skipper Liam Goulding and a brace from Dalian Barker put the hosts in a healthy position, but an injury time equaliser ensured the Latics went home with a share of the points.

The game will kick-off at 11am with the venue to be confirmed.

As always, we will have live coverage of the game kick-by-kick on twitter @ASFCyouth.