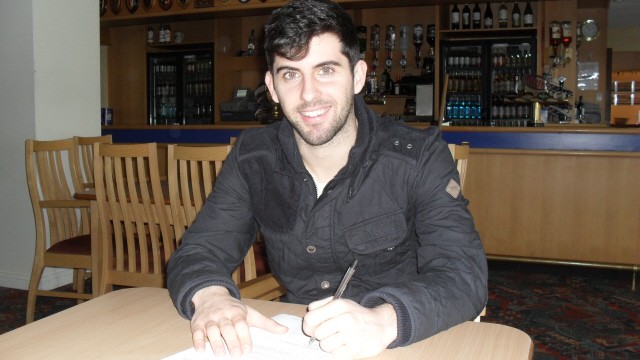 Stanley midfielder Piero Mingoia has signed a one year extension to his contract which will keep him at the Store First Stadium until summer 2015.

The Watford Academy graduate joined the club on a permanent basis following a loan spell last season in August 2013 and has gone on to make 24 appearances in this campaign, netting the winner at Middlesbrough in the Capital One Cup. 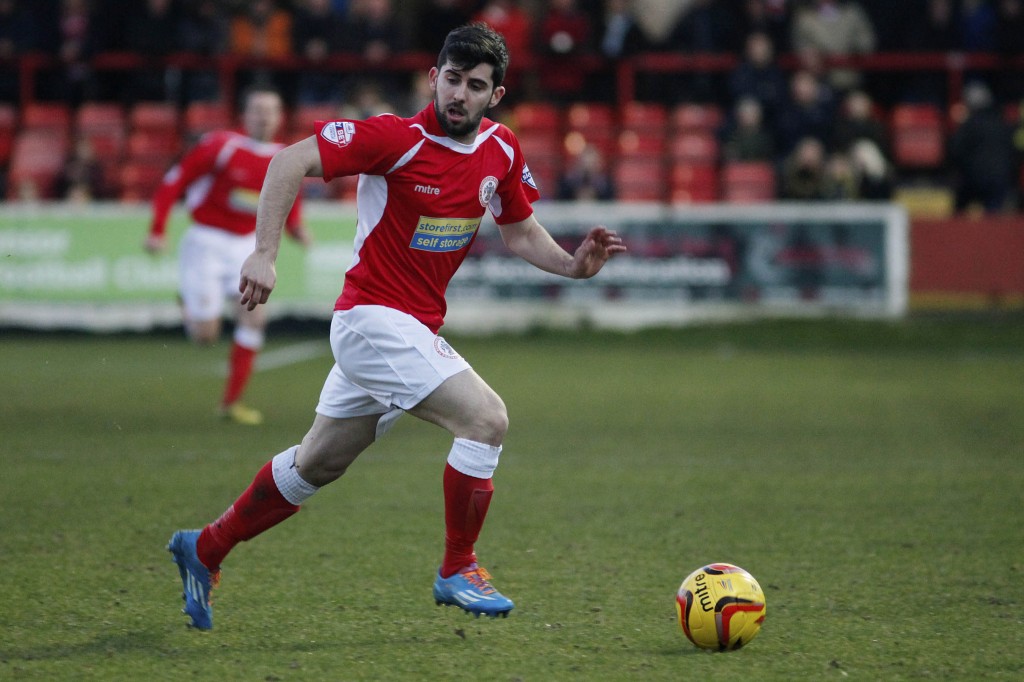 Mingoia has made 33 career appearances for Stanley

“I’m really pleased to have agreed this extension,” said the 22-year-old. “When I didn’t have a club in the summer Accrington gave me the chance to play football again and I’m really grateful for that opportunity.

“This is a great club with a great manager, staff, squad and set of fans and I’m looking forward to playing here for another year.”

“We’re delighted to have agreed this extension with Piero,” added manager James Beattie. “He’s worked tremendously hard over the past few months and has worked himself into position where he’s a valuable member of our squad.

“His work ethic and dedication to doing his job is refreshing to see and second to none and is something that we felt needed to be rewarded with this new contract.”