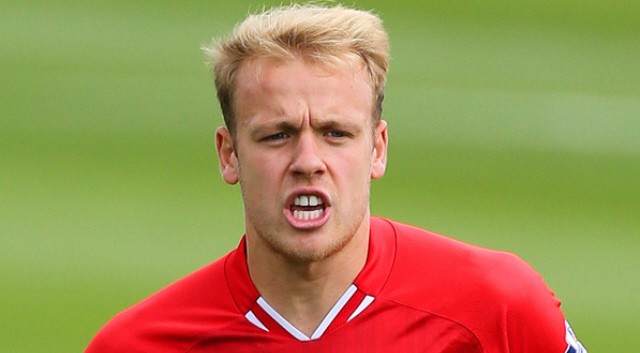 The 20-year-old will stay at the Store First Stadium for an initial month.

Roddan is a highly rated Academy product at Anfield who has just completed a similar loan spell at League One side Carlisle United.

Stanley boss James Beattie is delighted to have secured on of his long term transfer targets.

“Craig’s a very good young player,” he said. “He’s very competitive, technically sound and good on the ball as you would expect from a player who has come through at a club like that.

“I tried to get him before and Craig actually trained with us once but the deal fell through. We’ve managed to make it happen now and we’re delighted.

“He can play in a number of different positions but he also knows the game and has that pedigree of coming from such a big club. He comes with a glowing report from his coaches and we can’t wait to see him wear the Stanley shirt.”