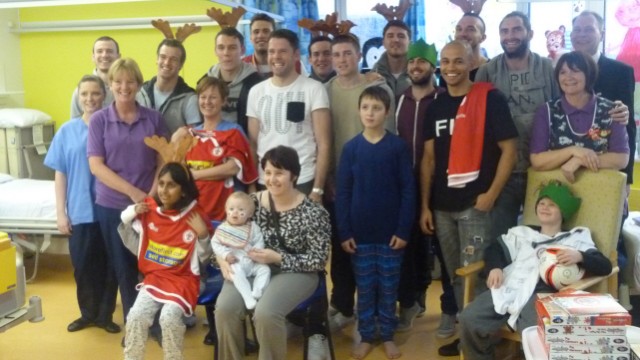 Members of the Accrington Stanley squad visited the Royal Blackburn Hospital this afternoon to deliver presents to children unfortunate enough to be unwell at this time of year.

Manager James Beattie led his players around the children’s ward for over an hour, chatting to children, parents and staff alike. 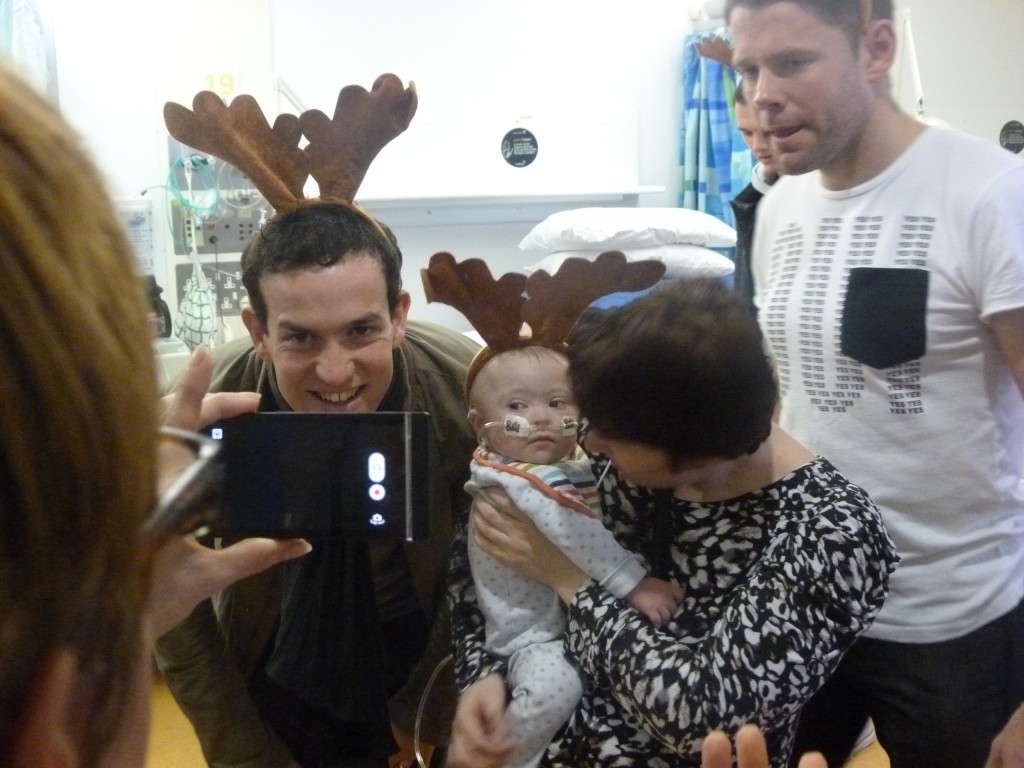 The lads were handing out toys and treats kindly donated by Tesco and Asda in Accrington, as well as signed merchandise and match tickets and everyone enjoyed spreading a little bit of festive cheer.

“I think it’s something special for the players to do,” said Beattie. “I think it’s a first for the club and it’s just nice to bring a little bit of Christmas joy. 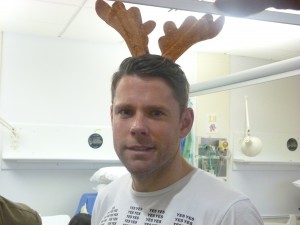 “Unfortunately some of these children are really ill and you never know when you ask the parents what sort of answer you are going to get. This is something that I did throughout my career as a player and I think it’s important for the lads to see how lucky they are that their families and their children are healthy.

“It’s something we’ve been looking forward to doing and it really puts a lot of things into perspective.”

The players, including club captain Luke Joyce and the rest of the side who won at Mansfield at the weekend, also gave out some small tokens of their appreciation to the nursing staff who are very much the unsung heroes of the NHS.

“It’s a fantastic job that they are doing,” said Stanley defender Nicky Hunt. “They’ve been tremendous showing us around and allowing us to meet the children. We’ve loved being here and hopefully we’ll be back soon. 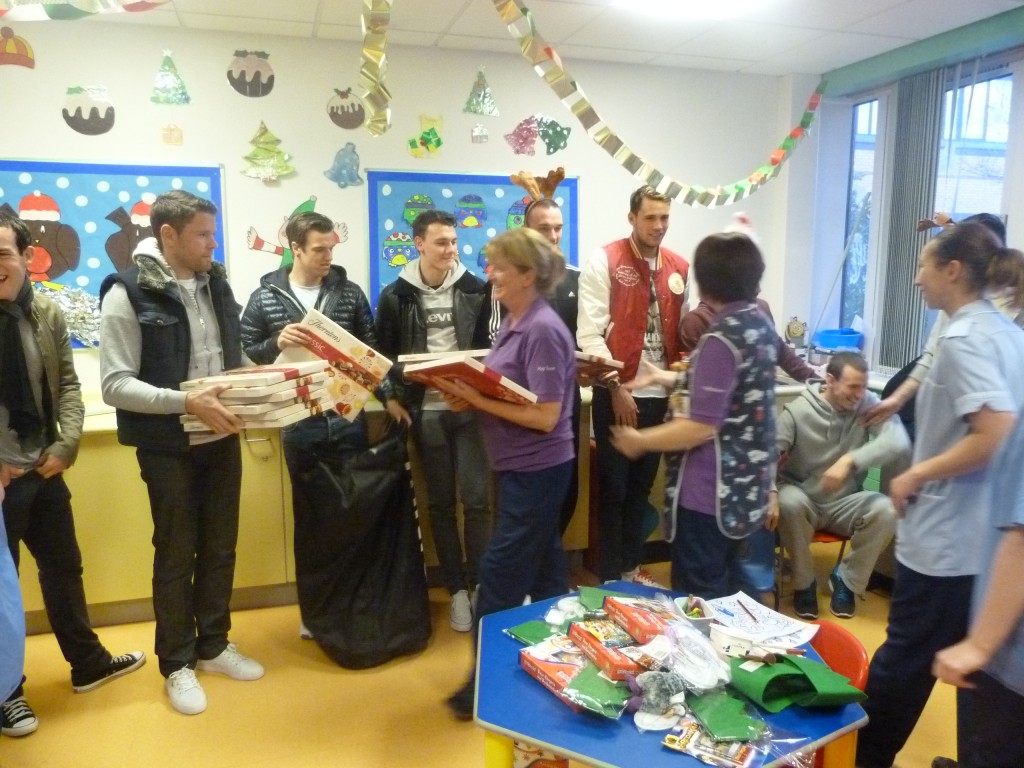 “We spoke to a few of the kids who told us that they might be coming out tonight or tomorrow so we all hope that they can do that and have Christmas at home because that would be great.”

Everyone at Accrington Stanley would like to thank the staff, parents and children at the Royal Blackburn Hospital for allowing us to pay them a visit.