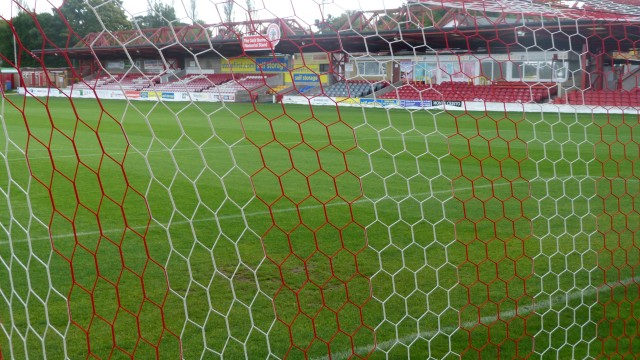 Man of the match Luke Greaves was delighted to help his team progress to the FA Youth Cup Fourth Round with victory over West Ham United.

The centre-back said; “It is probably the best feeling I have ever had, I am so happy for the boys.

“I was quite shocked to get man of the match as I felt I couldn’t play my usual game as I didn’t get much time on the ball.

“I felt it was more of a defending game which isn’t really my sort of game but i’m happy to get man of the match.

Match winner Max Hazeldine was pleased with the grit and determination the team showed to overcome one of the most successful teams in the history of the competition; “credit to the defence, they stuck it out all game and it was quality to be able to get the win.” he said.

Speaking of scoring the winning goal deep into extra-time, he added; “It felt brilliant. It was the sort of thing I dreamt of and it made it even more special being against a Premier League club like West Ham.”