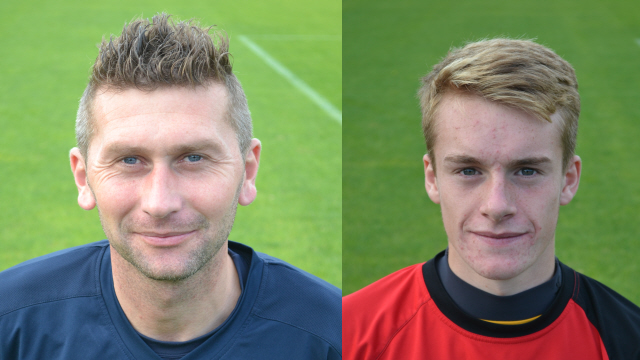 After a superb victory against Carlisle United in the FA Youth cup, Academy Manager Keith Brown believes his side deserved to progress against tough opposition; “On the night we deserved the win.” he said.

“Obviously Carlisle are a good side and well organised but we had a game plan and we stuck to it so we got the rewards in the end.

“We are a team that are together, we have a good bond and the players want to win together.

“It is an important cup but we take every game like a cup game, we feel it is important to keep developing and we like to keep winning games.”

Man of the match Max Hazeldine believes the victory was down to hard work on the training ground saying; “It was a really good team performance; we kept the shape and didn’t allow any gaps.

“We had been preparing for it on Monday and Tuesday so our hard work has really paid off.”

He added; “All the boys played superb and we deserved to get the win.

“Even from going behind we showed we had the strength to come back.”