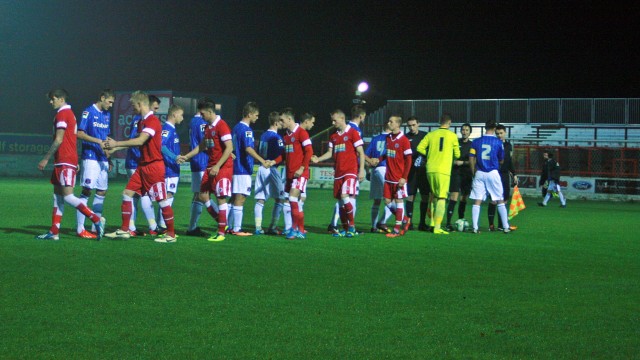 Stanley’s youth team will travel to Ilkeston for the second round of the FA Youth Cup on Tuesday 19th November.

Kick off at the New Manor Ground will be 7:45pm and admission prices will be £3 for adults and £2 for concessions.

The winner of the tie will host Premier League outfit West Ham United.

Stanley won through to this stage of the competition with a 3-1 first round win over Carlisle United whilst Ilkeston defeated Northampton Town after extra time.