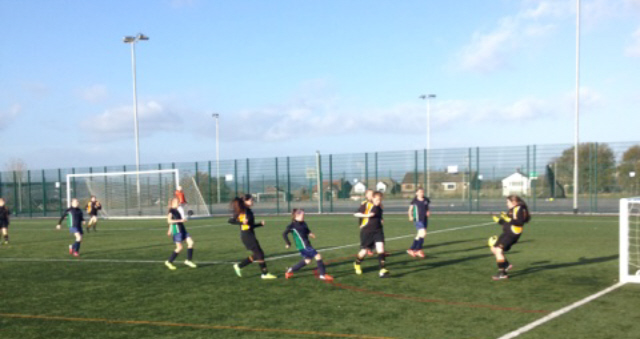 The Football League Girls Cup comprises of six-a-side competition for U13 girls that culminates in a Grand Final prior to the Johnstone’s Paint Trophy Final at Wembley Stadium in April 2014.

We have run the tournament for a few years now, which have all been a great success and this year’s competition was exceptional!

Schools from both the Ribble valley and Hyndburn took part, we hope they all enjoyed the tournament as much as we did!